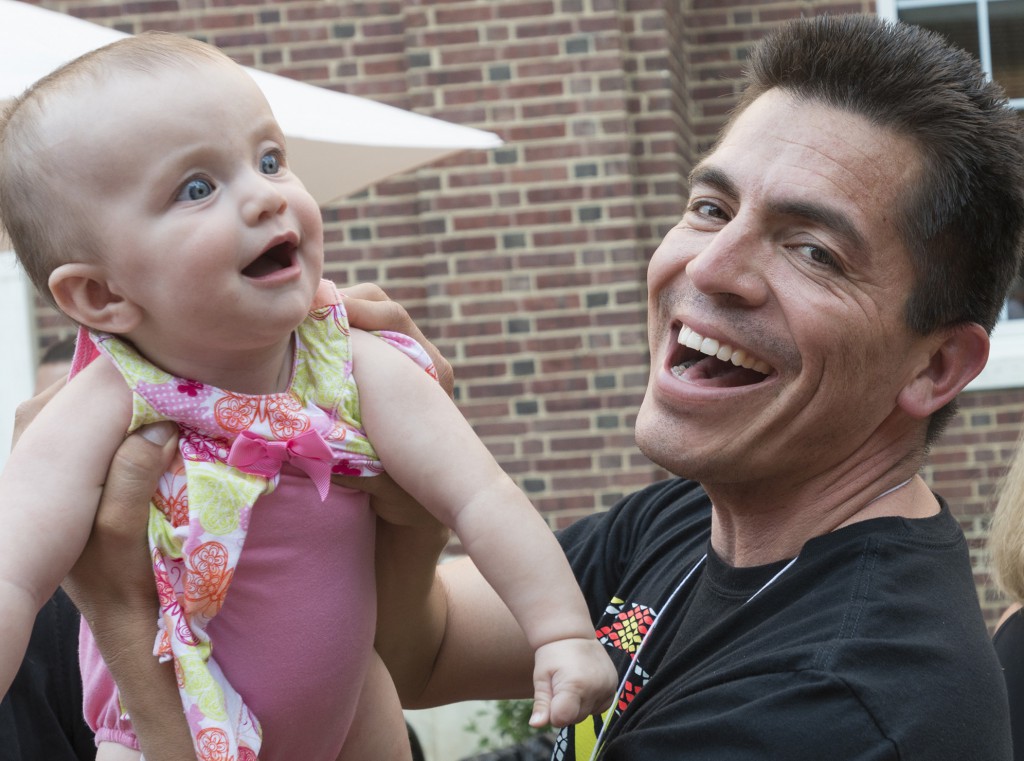 The disparity in the amount and quality of language that low-income children hear relative to their more-affluent peers is often referred to as the 30-million-word gap. In this present study, the consideration of the quality of early language-facilitating experiences was broadened to examine the communication foundation that a child and caregiver co-construct during interactions that occur as children are just beginning to speak. Doing so positioned us to view core features of the significant experiences that, as Hart and Risley (1995) argue, provide the cumulative and sequential basis for later language outcome.

Viewed within a transactional framework (Sameroff, 2010), the construction of the communication foundation for language acquisition is both dyadic and developmentally dynamic as an active child and a responsive parent influence each other. The foundation begins to form well before children start to speak (Adamson, 1996; Bruner, 1983), as infants and caregivers “converse” using gaze, gestures, vocalizations, and facial expressions; it then becomes increasingly symbol-infused and decontextualized as children become increasingly sophisticated language users (Adamson, Bakeman, Deckner, & Nelson, 2014; Rowe, 2012).

The goal was to determine whether dyadic features of the communication foundation during interactions between low-income parents and 2-year-old children contribute to variability in language at age 3 years over and above the contributions of variations in the quantity of parents’ verbal input and a measure of sensitive parenting.

Three questions were formulated to determine how variation in the dyadic features of communication relate to successful language learning in low-income children:

The disparity in the amount and quality of language that low-income children hear relative to their more-affluent peers is often referred to as the 30-million-word gap.

Here, we expand the literature about this disparity by reporting the relative contributions of the quality of early parent-child communication and the quantity of language input in 60 low-income families. Including both successful and struggling language learners from the National Institute of Child Health and Human Development Study of Early Child Care and Youth Development, we noted wide variation in the quality of nonverbal and verbal interactions (symbol-infused joint engagement, routines and rituals, fluent and connected communication) at 24 months, which accounted for 27% of the variance in expressive language 1 year later. These indicators of quality were considerably more potent predictors of later language ability than was the quantity of mothers’ words during the interaction or sensitive parenting.

Bridging the word gap requires attention to how caregivers and children establish a communication foundation within low-income families.