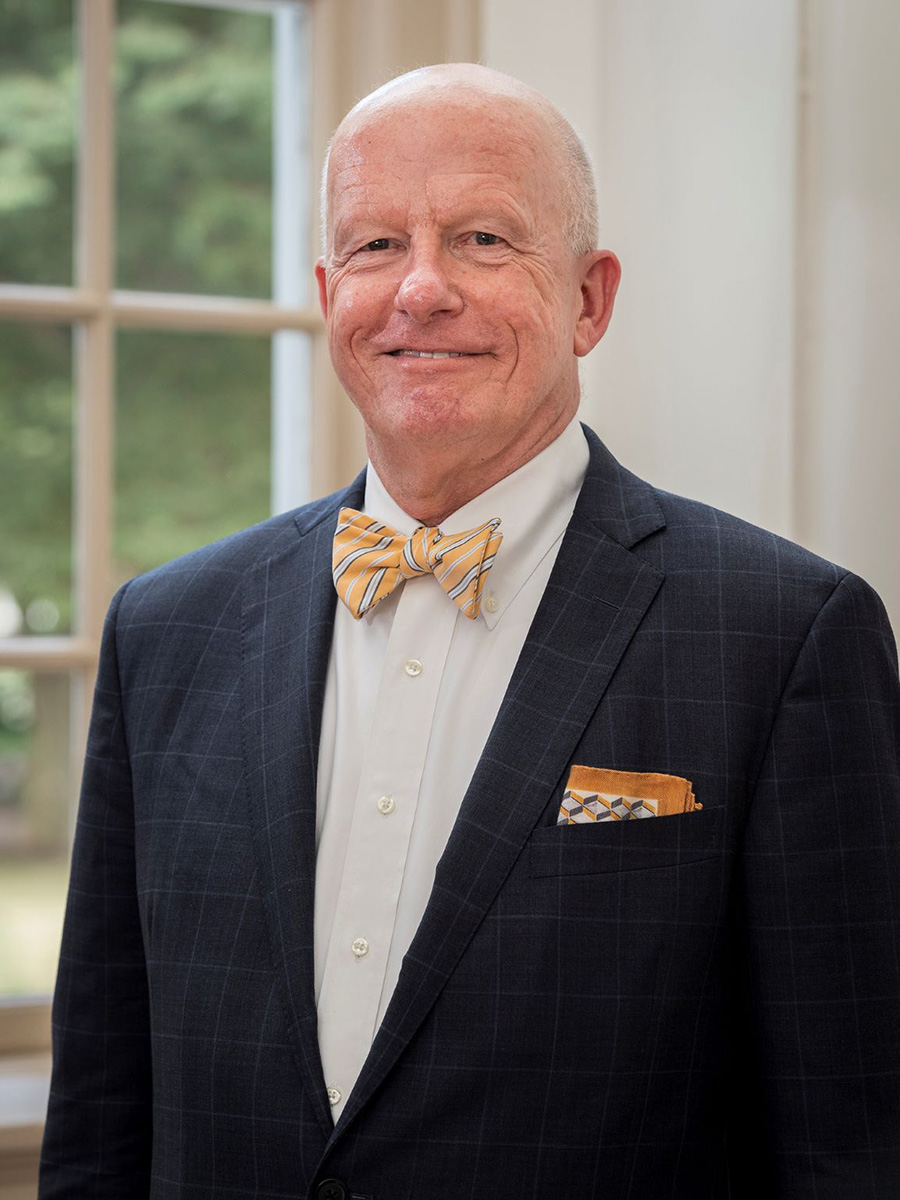 Prior to joining UD in August 2019, Henry was the Patricia and H. Rodes Hart Chair and Professor of Public Policy and Education and Director of Graduate Studies in the Department of Leadership, Policy and Organization at Vanderbilt University.

In 2015, Henry was named an American Educational Research Association Fellow. He received the Joseph S. Wholey Distinguished Scholarship Award in 2001 from the American Society for Public Administration and the Center for Accountability and Performance along with Steve Harkreader. And in 1998 he received the Outstanding Evaluation of the Year Award from the American Evaluation Association for his work with Georgia’s Council for School Performance.

He has also been named in the American Enterprise Institute’s (AEI) Top 200 Edu-Scholar Public Influence Rankings, placing 81st in the nation.