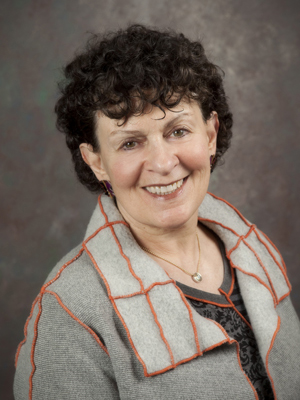 Dr. Roberta Michnick Golinkoff (PhD, 1973, Cornell University) is a Unidel H. Rodney Sharp Chair and Professor of Education in the School of Education at the University of Delaware. Dr. Golinkoff has held the John Simon Guggenheim Fellowship and the James McKeen Cattell prize. More recently, she won the American Psychological Association’s Distinguished Service to Psychological Science Award, the Urie Bronfenbrenner Award for Lifetime Contribution to Developmental Psychology in the Service of Science and Society, and was named a Francis Alison Scholar, the highest honor given to faculty at the University of Delaware. Her research focus on language development, the benefits of play, and preschoolers’ early spatial knowledge has resulted in numerous articles and book chapters and 12 books — including books for parents and practitioners. Passionate about the dissemination of psychological science, she is a co-founder of the Ultimate Block Party movement. She was also an associate editor of Child Development, and has appeared on numerous radio and television shows and in print media. Her research is funded by the National Science Foundation, the Institute of Education Sciences, and the National Institutes of Health.