Mealtimes with Children on the Autism Spectrum 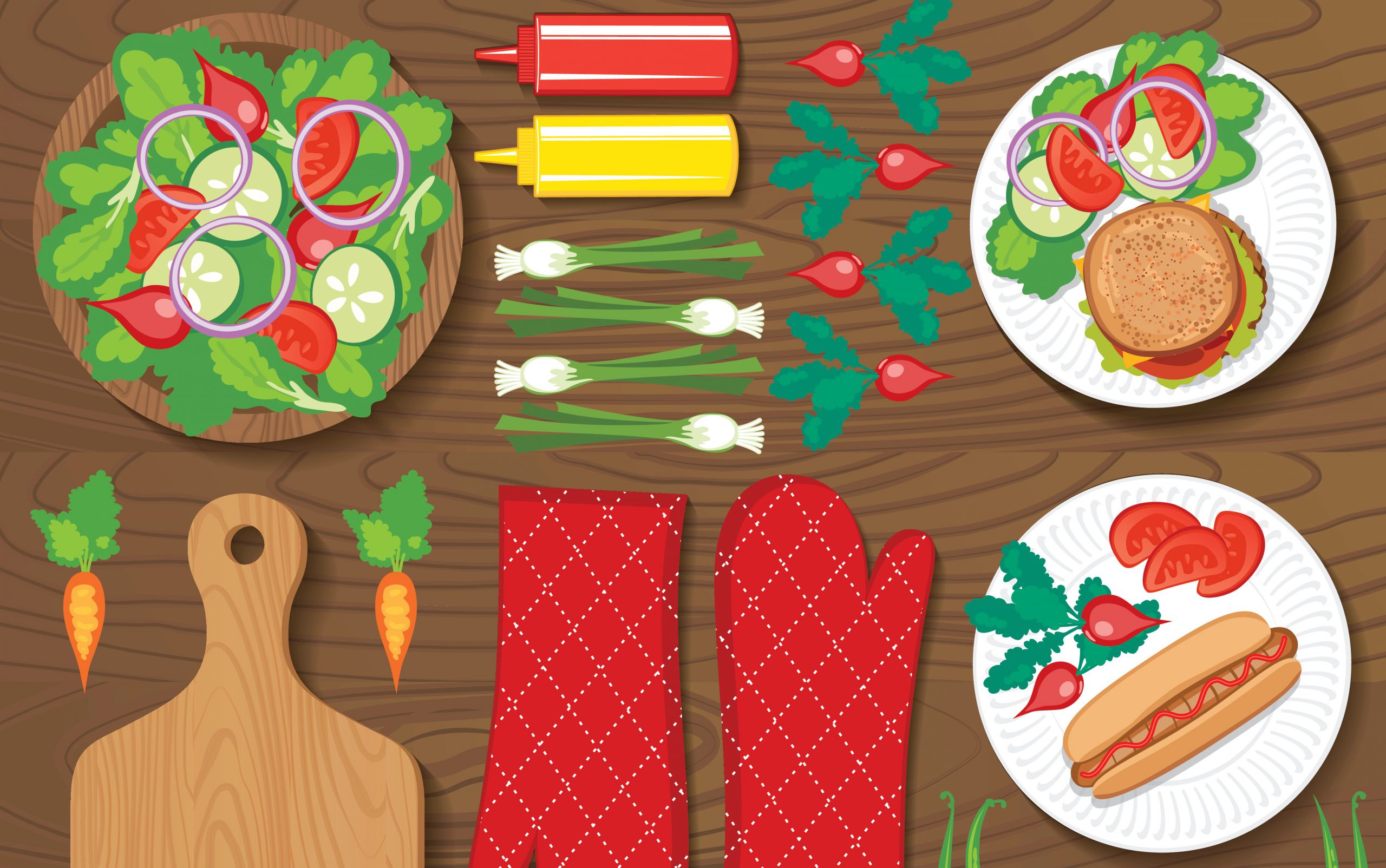 The average American family meal lasts only 20 minutes, but during that time, families often engage in complex social processes that facilitate social, emotional, and physical health, especially in families with young children. Parents and their children may share stories from their day, engage in playful behavior, discuss a challenging event from school or the playground, or experiment with new foods. These interactions at mealtimes often lead to positive health outcomes, such as a decreased likelihood of obesity, as well as increased self-esteem and school success.

However, research on mealtimes with children on the autism spectrum has a substantially different focus. Children with autism may engage in more challenging behaviors, such as picky eating, fidgeting while eating, or disrupting the meal. While research in the field often illustrates these challenges, little attention is given to family dynamics during mealtimes or the creation of a meaningful social space for all family members.

Sarah Curtiss, assistant professor in the School of Education, and her co-author Aaron T. Ebata of the University of Illinois offer families with children on the autism spectrum a new way of understanding family mealtimes in “A Dialectic of Control and Acceptance: Mealtimes with Children on the Autism Spectrum,” published in the journal Appetite.

Through an analysis of mealtime observations, parent interviews, and child interviews with 16 families with children with autism, Curtiss and Ebata find that families make the mealtime both meaningful and functional through expressions of love. However, caregivers often express this love through two parallel processes that may be in tension with one another: control and acceptance. For example, a parent may attempt to control how much their child eats during dinner, but accept their child’s preferences for certain foods over others.

As family members become aware of the dynamic between control and acceptance, they can better support their child during mealtime by aligning these expressions of love with their child’s individual strengths and challenges.

“A lot of suggestions for helping families try to adapt what happens in clinical practice, but the home environment is nothing like a clinical environment,” said Curtis. “We were trying to understand what works best for families by seeing what families actually do.”

Curtiss and Ebata share many stories from their interviews with parents and children, illustrating how parents express love through control and acceptance. Parents often used control during the meal in order to support their child with routine tasks. For example, parents decided what families ate, what food was in the house, when eating happened, where it happened, the rules for mealtimes, and when exceptions to the rules were possible.

Parents similarly expressed love through acceptance in the ways that they created expectations, provided support, and interacted with their child. For example, one mother shared that she allowed her son to “be himself” during dinnertime, affirming his differences and following his lead. Knowing that her son “likes to know what’s going to happen,” she used the meal to plan and problem solve rather than attempting to maintain a typical flow of conversation.

Families were able to make the meal both meaningful and functional when parents were able to balance their expressions of control and acceptance. While parents had to express measures of control to help their children meet mealtime expectations, acceptance shaped their expectations in terms of what a child could and should do, as well as the support that they provided their children.

For example, one mother reflected about how she negotiated with her son regarding how much he ate instead of controlling his behavior with firm expectations. She accepted her son’s unwillingness to eat as long as it met the basic level of what she considered safe.

Curtiss and Ebata found that the aligning of parental expectations with the child’s actual ability strengthened the bond between parents and their children and facilitated family cohesion.

“I think one of the things that was most surprising to me was that when parents were good at anticipating both when their child needed more support and when their child could be more independent, it not only made things go more smoothly, it actually seemed to strengthen their relationship,” said Curtiss.

Curtiss and Ebata also observed that parental acceptance led to the expectation that children should have their own thoughts, wants, opinions, and agendas. When parents set this type of expectation, Curtiss and Ebata found that the quality of their interactions with their children improved. For example, parents were more likely to be warm, overtly caring, polite, open to dissent, and limit their direction. In turn, the meal became a place where children felt safe to share their thoughts, feelings, and ideas without a caregiver controlling what was expressed or how.

“There’s a lot of stereotypes about autism and how it affects families. It can be challenging, especially when families don’t feel like there is anywhere to turn to for help. But the challenging parts aren’t the whole story. There’s so much love and joy too and we can learn from that,” said Curtiss.

Focusing on the Family

Curtiss and Ebata’s theory of control and acceptance during mealtime recenters the meal on the family rather than on the child with autism. This work stands in contrast to an oversimplified narrative that children on the autism spectrum engage in problematic behavior during mealtimes independent of the parents’ beliefs, expectations, or interactions with their child.

This work also lays the groundwork for families and practitioners seeking to create a more meaningful and functional mealtime for families with children with autism. With this framework in mind, practitioners can help parents recognize the emotional nature of the mealtime, learn more effective strategies for expressing control and acceptance, and practice balancing those strategies with their child’s individual strengths and challenges.

“One of the moms in the study said, and I’m paraphrasing, that her family’s mealtime wasn’t exactly where she wanted it to be, but they had come so far as a family. That comment has really stuck with me,” said Curtiss. “There’s a lot of success that we can build upon—not so mealtimes look one specific way, but so that they work for children and their parents.”

Learn more about Curtiss’s research or visit “Mealtimes on the Spectrum: A Toolkit for Making Mealtimes More Meaningful and Functional.”