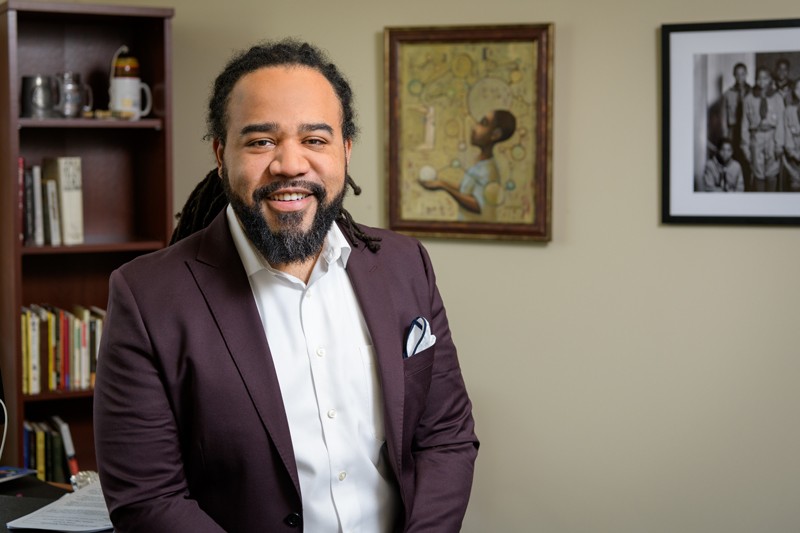 The challenges facing Black and Latino boys as they move through the education system are daunting, said Roderick Carey, assistant professor in the Department of Human Development and Family Sciences (HDFS) at the University of Delaware. It’s not just the lack of material resources that plague many high-needs, low-income urban public schools; although, this is certainly critical to student success. Rather, Carey is interested in the ways in which societal discourse about Black and Latino boys influences their treatment in the public sphere, which in turn shapes their academic future.

Carey has seen firsthand how the education system disproportionately fails Black and Latino boys. Carey, a native Delawarean, studied English and secondary teacher education at Boston College. While student teaching in urban and working-class communities in the Boston area, he became intrigued with the challenges educators encountered meeting the needs of the predominantly Black and Latino student populations.

Read the full article on UDaily