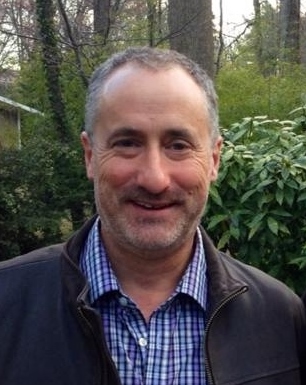 David J. Blacker is a professor specializing in the philosophy of education in the School of Education at the University of Delaware. He previously held appointments at Illinois State University and Teachers College, Columbia University. His writings explore a wide range of issues in education policy and philosophy. He is the author of four books, including The Falling Rate of Learning and the Neoliberal Endgame (Zero), Democratic Education Stretched Thin: How Complexity Challenges a Liberal Ideal (SUNY) and Dying to Teach: The Educator’s Search for Immortality (Columbia/TC).

His most recent work, The Falling Rate of Learning has been widely reviewed in academic journals such as Radical Philosophy, The SAIS Europe Journal (Johns Hopkins University) and Educational Theory, where it featured as the object of a special issue, and also widely-read publications like Salon, inside Higher Education, Times Higher Education, South China Morning Post, and many others. He has authored over forty scholarly articles and book chapters in philosophy and education policy, his work appearing in such journals as the American Journal of Education, Teachers College Record, the Journal of Philosophy of Education, Educational Theory, and in collections with Basil Blackwell, Teachers College Press, Springer and Oxford University Press.