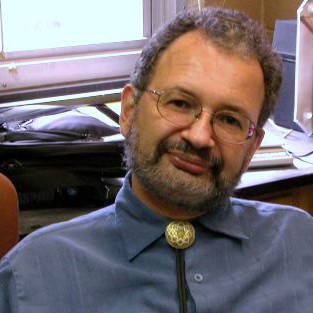 Dr. Eugene Matusov is a professor in the School of Education at the University of Delaware. He uses sociocultural and Bakhtinian dialogic approaches to education, which he views as transformation of participation in a sociocultural practice.

Dr. Matusov was born in the Soviet Union. He studied developmental psychology with Soviet researchers working in the Vygotskian paradigm and worked as a school teacher before immigrating to the United States.