In the News: Gary Henry 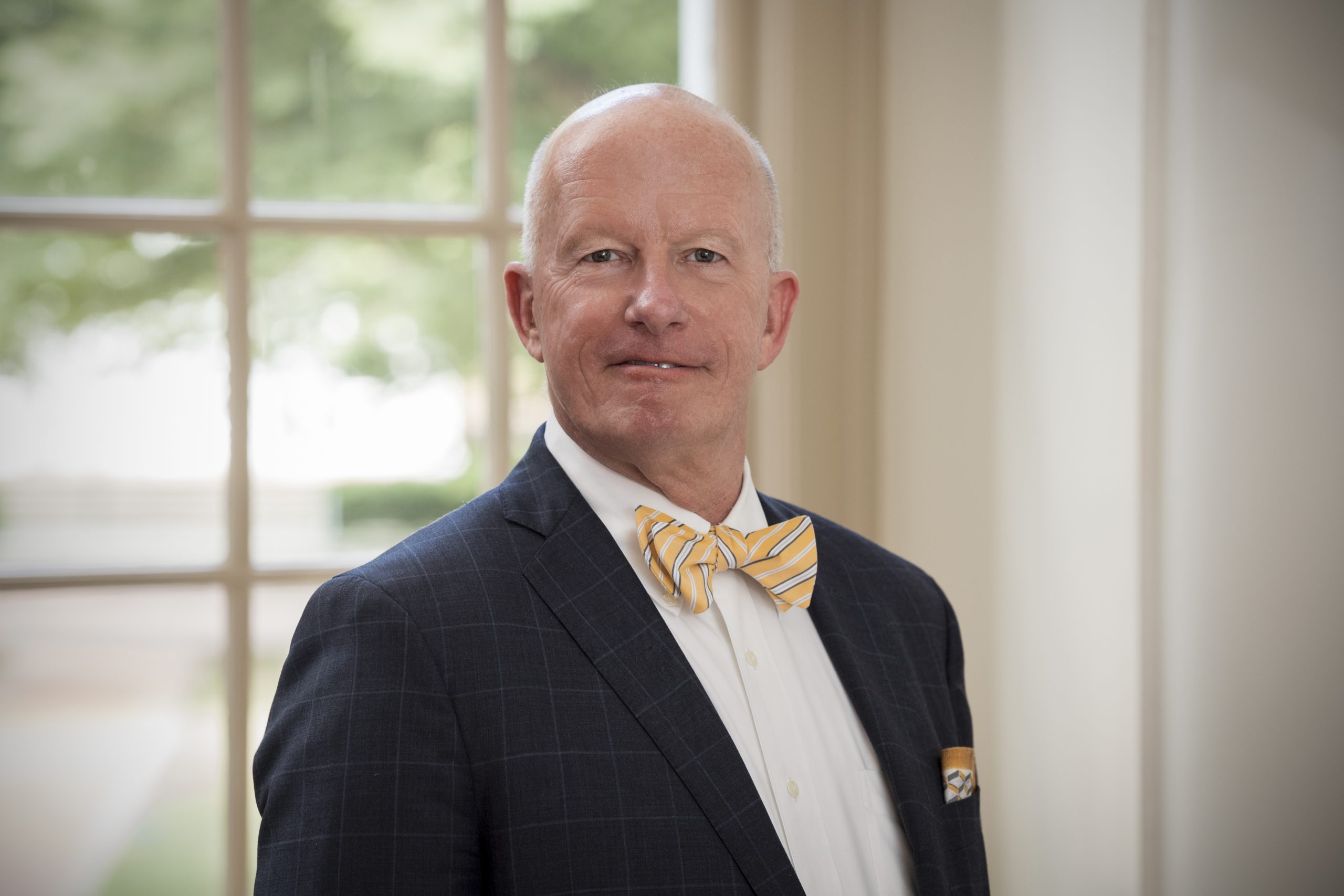 Gary T. Henry, CEHD Dean and professor in the School of Education and the Joseph R. Biden, Jr. School of Public Policy and Administration, has been named one of the most influential educational policy and practice scholars by Education Week. Among 200 education scholars, Henry is ranked 58.