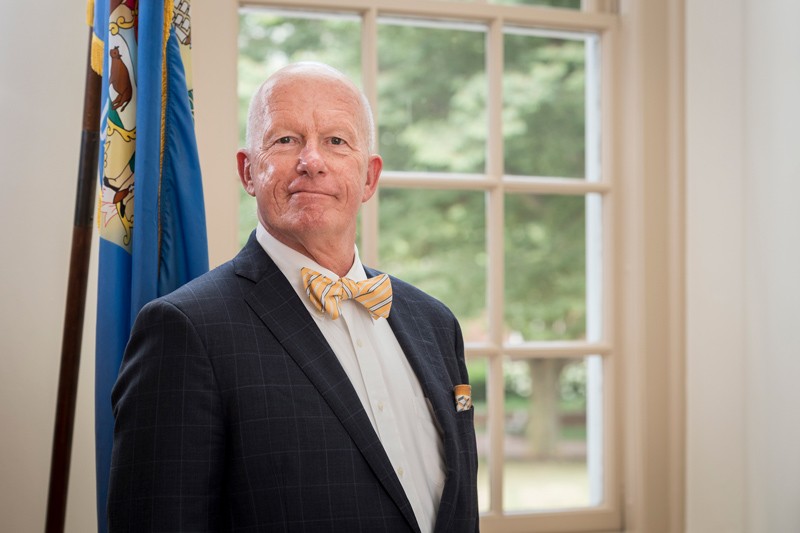 New research, led by the University of Delaware, has demonstrated that the key to implementing successful reform in low-performing schools is hiring and retaining effective principals and teachers. These findings, reported in Educational Evaluation and Policy Analysis (EEPA), also note that teacher turnover as well as student mobility and chronic absenteeism undermine potentially positive effects from these reforms.

The data revealed that when reform efforts included strategies for identifying, recruiting, hiring, and retaining effective school personnel underway months in advance of initiating reforms in the schools, students demonstrated positive gains in achievement. In particular, 40 percent of the positive gains experienced in the first year of iZone implementation could be explained by hiring high performing teachers. One strategy that was persistently effective in reforms studied was the use of financial incentives for teachers and principals, including signing, retention and performance salary increases.

“This study points to the importance of focusing on talent management when planning and implementing reforms in low performing schools,” said Henry, the paper’s lead author. “Hiring effective teachers and principals takes time, effort and resources before reforms take place.”

Between 2012 and 2015, Tennessee’s lowest performing schools were placed into the ASD, became part of a local district iZone, closed, or continued operating with neither ASD nor iZone interventions.

The ASD is a state-run school district that removes management of low-performing schools from local districts. In contrast, school oversight stays within the school district in iZone schools while allowing them greater autonomy over reform efforts. iZones also implemented financial incentives for effective teachers and principals to transfer into and remain in these schools.

Researchers tested the extent to which the effects of school turnaround can be explained by mediating factors that may positively or negatively influence student outcomes. The factors evaluated in this study — recruitment of effective teachers, teacher and principal turnover, student mobility and student attendance — measure whether school reforms successfully create the capacity and stability conducive to school improvement.  Outcomes were compared to 28 priority schools in Tennessee that did not undergo formalized reform initiatives.

Over the study period, reform efforts in the ASD did not result in significant improvement to student outcomes when compared to iZone schools. Additionally, the ASD schools performed only as well as, and in some instances worse than, the comparison schools. The average student test scores for ASD schools were consistently lower than at iZone schools, over a three-year period. In addition, teacher turnover rates were substantially higher at ASD schools than at both iZone and comparison schools, and ASD recruited more novice teachers to replace departing teachers.

The authors found teacher turnover rates were nearly 30 percent higher at ASD schools than in comparison schools — well after intentional efforts to replace staff in the first year — and that they recruited more novice teachers.

Results show that these novice teachers were negatively associated with student test scores and that the high rates of teacher turnover suppressed potentially positive effects from other ASD interventions.

“Our data suggest that ASD schools may have been able to produce positive gains in student achievement had they not experienced ongoing disruptions from continually replacing teachers and principals,” said Henry.

In contrast, average test scores in iZone schools were consistently higher than both ASD and comparative schools over the three-year period.

iZone schools were found to have hired more effective teachers in the first year than in previous years; the principal effectiveness increased in iZone schools in years 2 and 3; and turnover decreased to levels similar to those in comparison schools after the first year.

Despite this, other challenges remained. For example, chronic absenteeism among students and in-migration slightly suppressed even larger effects of the iZones on student test scores gains.

Henry noted, “Leadership turnover can decrease satisfaction in both teachers and students as they struggle to adjust to new approaches, leading to teacher turnover, student mobility and increased absenteeism.”

He suggested that “future research should examine strategies that turnaround schools can use to help increase student attendance and reduce chronic absenteeism.”

While disrupting the status quo through teacher and principal turnover can potentially improve student achievement, effective turnaround models must establish a stable and capable workforce, with students consistently present, before other improvement practices can take hold.

Turnaround administrators should be prepared to consider a range of strategies that would aid in a successful implementation:

“The key takeaway from this study is that turnaround schools looking to improve student outcomes should focus substantial efforts on recruiting and retaining effective teachers and principals,” Henry said.  “Improving instruction and leadership through coaching and professional development are important elements for school reform but not alone adequate for improved performance.”