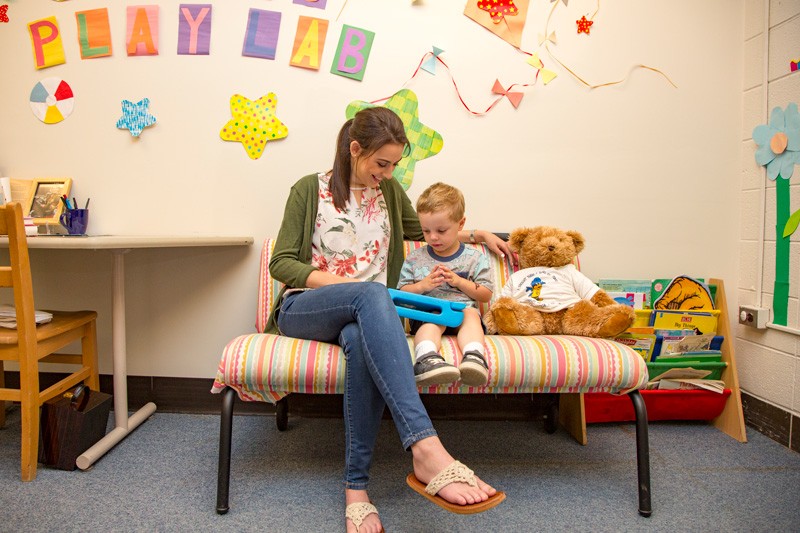 University of Delaware doctoral student Hillary May was recently crowned Miss Delaware 2019 and will advance to the 2020 Miss America competition.

May ran on a platform to destigmatize mental illness and raise awareness of resources for suicide prevention, especially among adolescents and teenagers. In 2016, the U.S. Centers for Disease Control and Prevention reported that suicide rates among girls aged 10 to 14 tripled from 1999 through 2014 and is the third leading cause of death — after accidents and homicide — in young people aged 10 to 24. Youth who are experiencing major life changes (bullying, divorce, housing instability) are at greatest risk.

Ever since her own struggles with depression as a teenager, May has become a vocal advocate for improving access to mental health.

“America’s youth are in the midst of a mental health crisis,” she said. “They need to know that resources are available to help them choose life.”

As if she weren’t busy enough, May will also be entering the second year of working toward her doctoral degree in education in the College of Education and Human Development, with a specialization in learning sciences.

“To pursue her doctoral studies at the same time she has become a statewide advocate for mental health as Miss Delaware, is a noteworthy accomplishment,” said Roberta Golinkoff, the Unidel H. Rodney Sharp professor of education, psychological and brain sciences, and linguistics and cognitive science and director of the Child’s Play, Learning, and Development Lab, where May also works as a graduate research assistant.